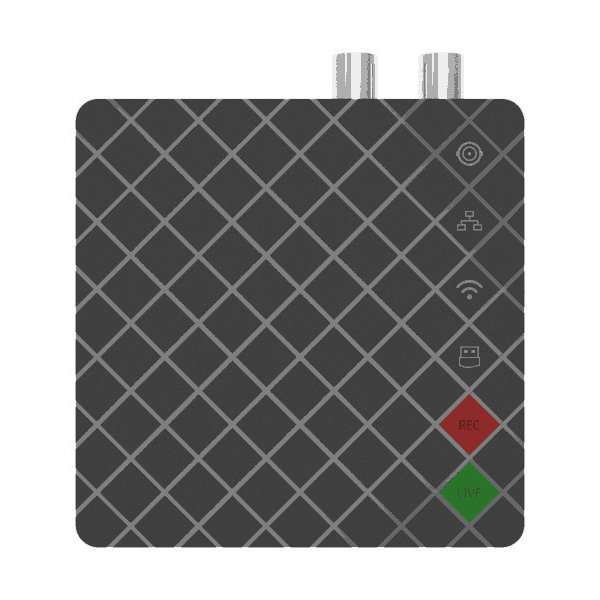 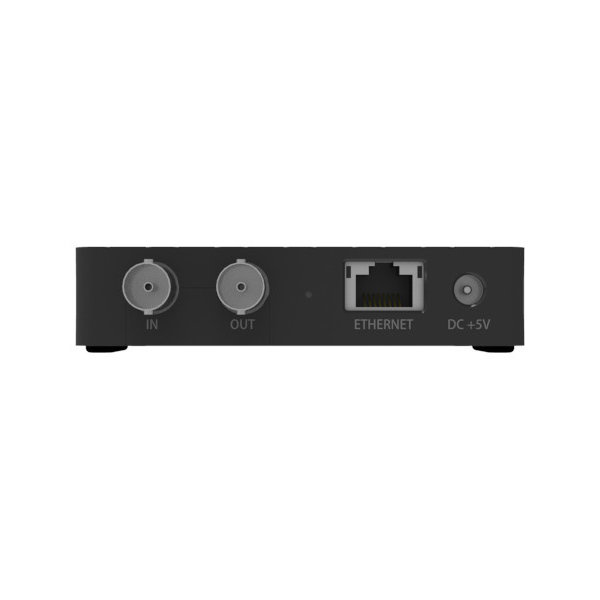 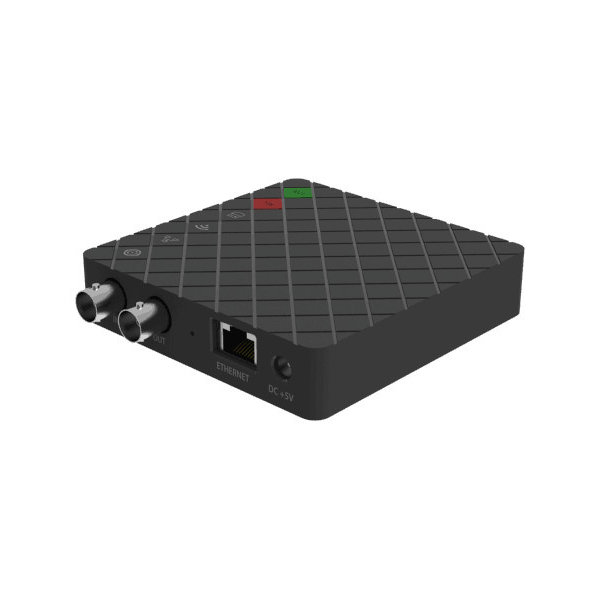 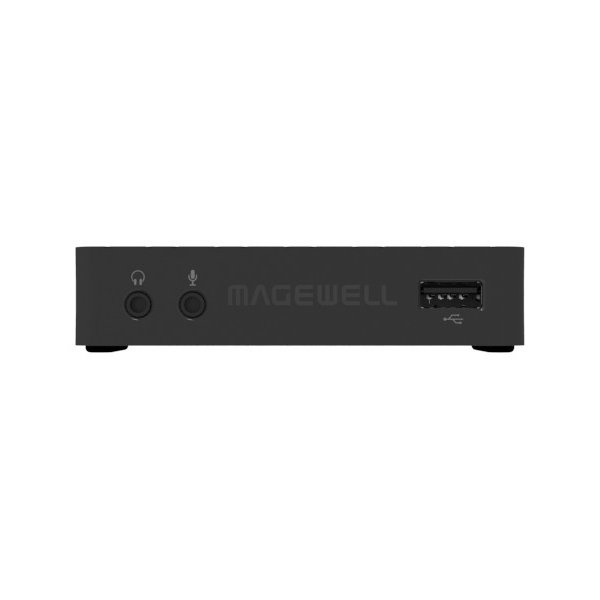 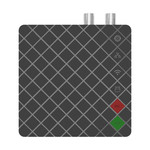 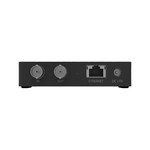 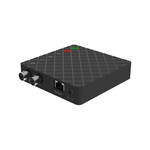 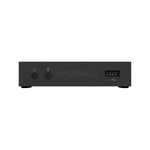 The Magewell Ultra Stream SDI accepts an SDI input and allows you to output up to two livestreams over Wi-Fi, Ethernet, or a hotspot. You can send a main stream and a substream to popular CDNs such as Facebook Live, YouTube, and Twitch, or to custom RTMP servers.

Ultra Stream SDI supports up to 2048 x 1080 2K60 resolution, encodes the signal in up to 1080p60, and outputs a main stream in up to a 10Mb/s bitrate and substream in up to 2Mb/s. You can also record the stream to 32GB of internal storage or to an optional USB flash drive in up to 720p30 resolution.

Connections include an SDI input and loop output (also supporting up to 2K), an RJ45 port, a USB port for a flash drive, and mic and headphone jacks. There are onboard controls to start/stop streaming and to record, and the rest of the controls are provided in a WebUI as well as a companion iOS/Android app that connects to the Ultra Stream SDI over Bluetooth.

Limited support for the first stream of 3Gb-DS

Record and stream analog audio from the 3.5mm microphone interface

Stream to up to two servers simultaneously

Recording (Internally or to USB)

Auto-recording when the input signal is stable

Record as MP4 or MOV files

Connect via Wi-Fi, a wired network, or a hotspot

Device configuration via the WebUI

Mozilla Firefox version 61 and above

Google Chrome version 49 and above

Apple Safari 11.1 and above