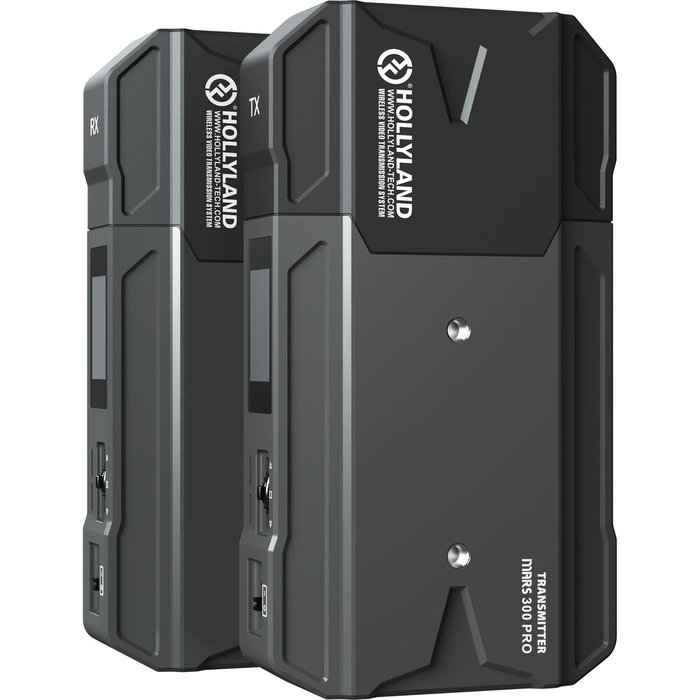 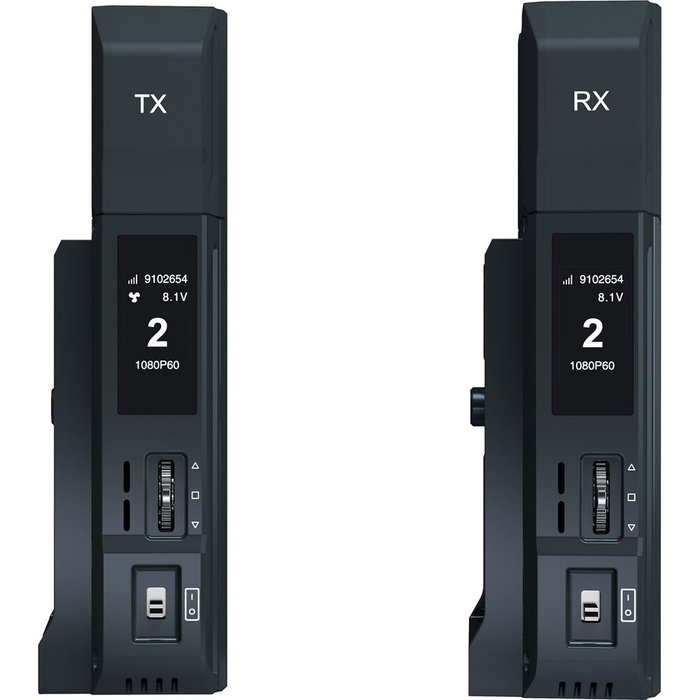 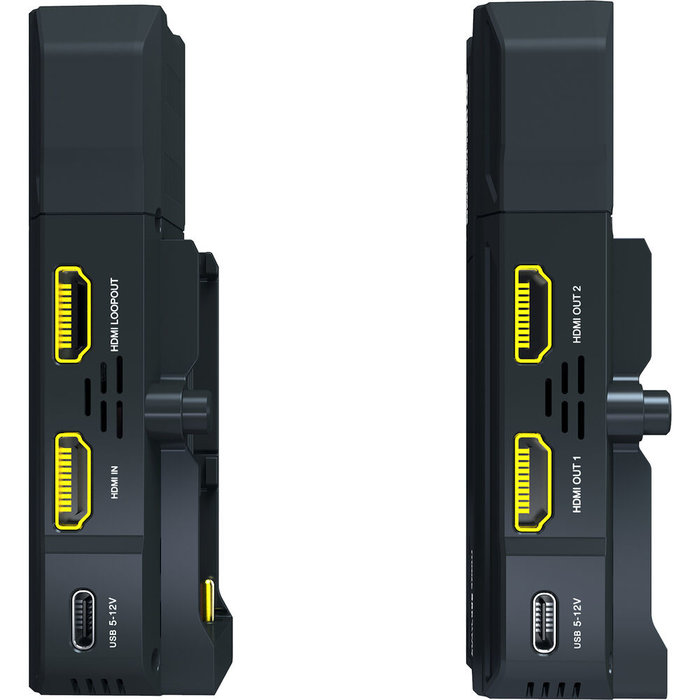 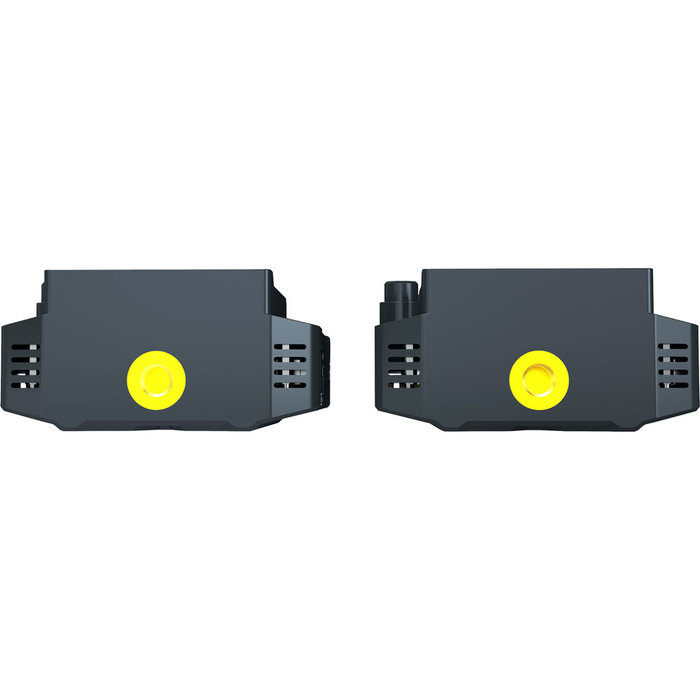 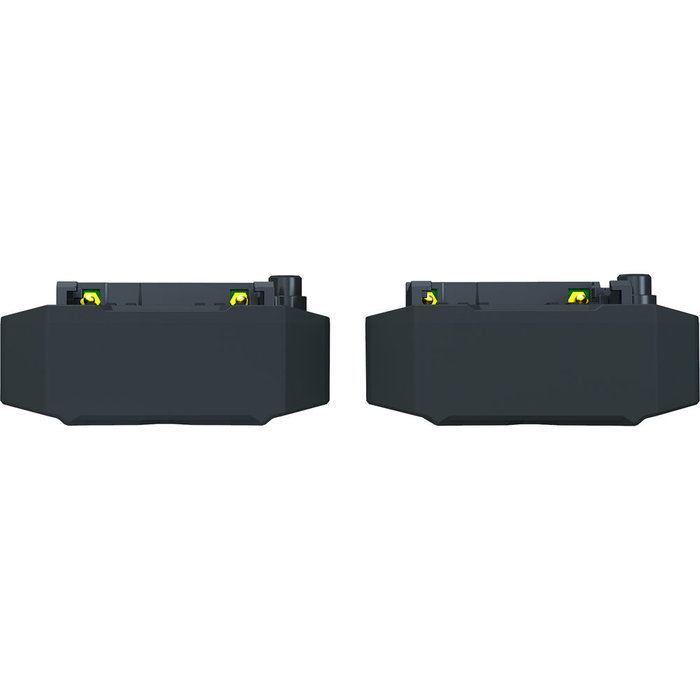 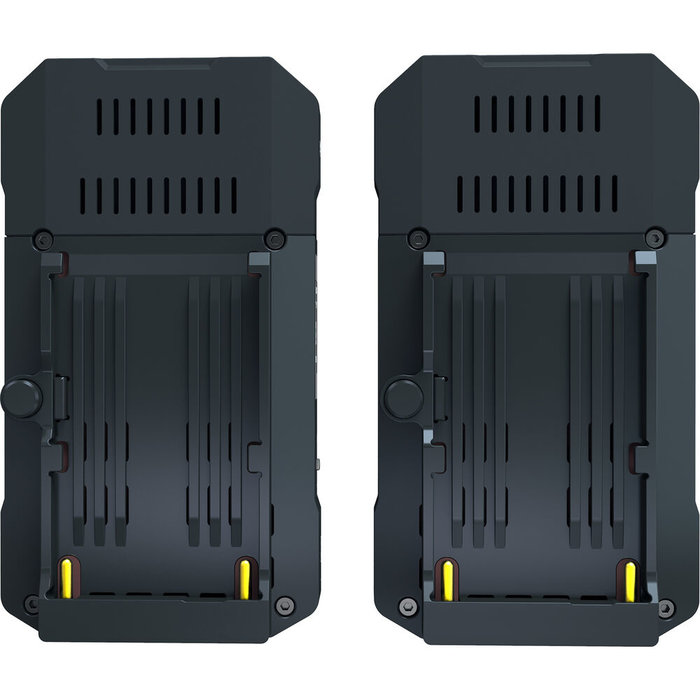 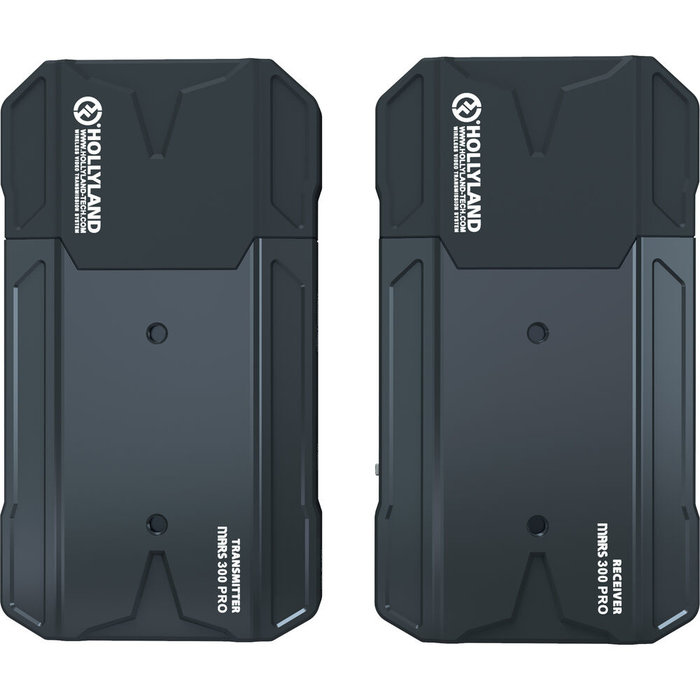 Using the Hollyview app for iOS or Android, you can monitor your video transmission in real time over a Wi-Fi connection. The transmitter can simultaneously transmit to up to one receiver and two apps or to a total of three apps. The transmitter and receiver are compact in size, have a bright OLED display and each has a 1/4"-20 cold shoe thread. They can be powered from a USB Type-C source, or they can be powered from a separately sold type L series battery with the battery plates built in. The Mars 300 set also includes an accessory expansion plate, shoe mount and USB Type-C cable.

120m line of sight transmission to receiver, 90m to App

Send to one recipient and two apps simultaneously, or to three apps without the recipient

Dual HDMI outputs on the receiver