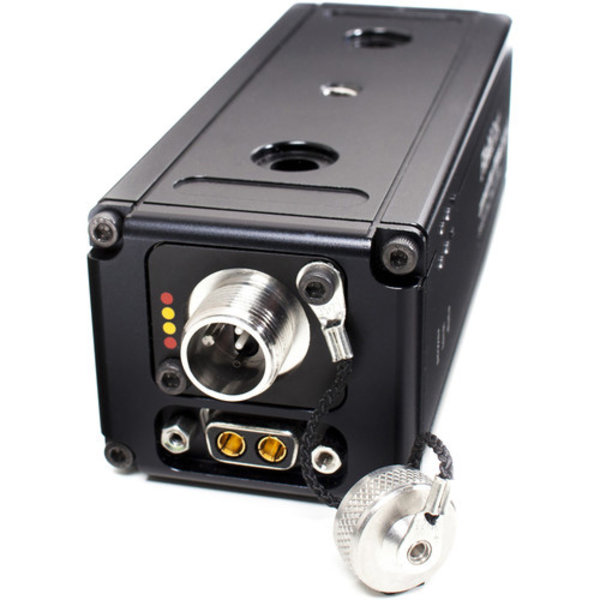 One channel of 12G SDI to fiber, with loopthrough, and one channel of fiber to 3G SDI, with two SDI outputs. Connects directly to the robust FieldCast 2Core SM Hybrid Cable.

The active box that converts your media to fibre optics and directly connects to the FieldCast cable. For every job there is a converter that brings you exactly what you need. A fibre optic converter simply brings your electromagnetic signal to light, sends it over the fibre optic cable, and at the end of it converts it back to the electromagnetic signal you started with. However, by using multiplexing and demultiplexing techniques you can get way more out of a light path! Different wavelengths of light can be sent over just one fiber optic strand, independently. FieldCast brings these techniques to you, offering systems with up to eight channels of 3G SDI over just one fibre!