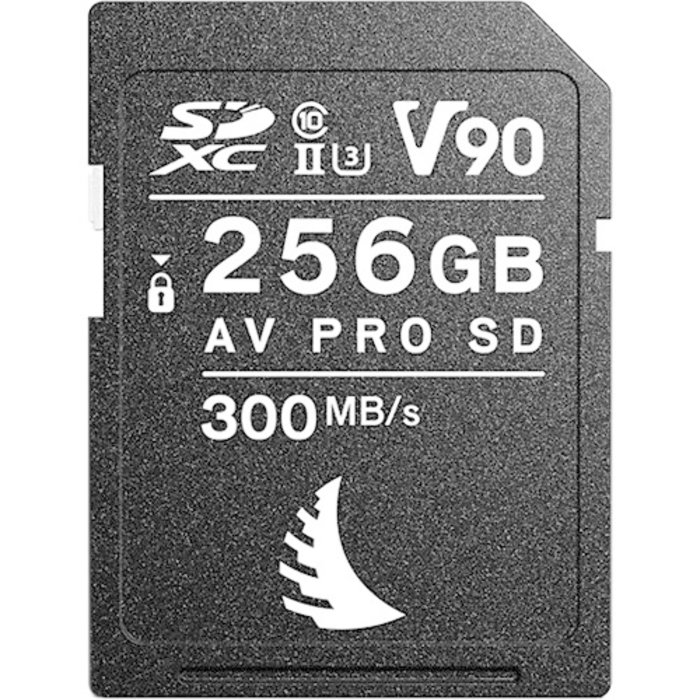 Angelbird's 256GB AV Pro Mk 2 UHS-II SDXC memory card is designed for high bit depths, frame rates and resolutions, including Full HD, 4K+ and 3D video, as well as raw and continuous burst photography in DSLR and drone systems. has a storage capacity of 256 GB and uses the UHS-II bus to support sustained read speeds of 280 MB/s and sustained write speeds of 260 MB/s, as well as sequential read speeds of 300 MB/s and sequential write speeds of 280 MB/s sec. This card is also designed with the V90 Video Speed Class rating, which guarantees a minimum write speed of 90MB/s.